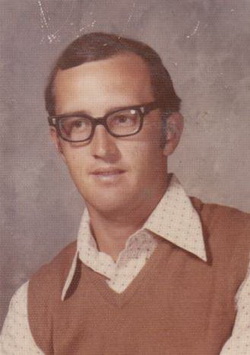 After a good long career in education, Dale Irby has retired. And so have his groovy shirt and sweater vest. In every school picture for the past 40 years, Dale wore the same 1970s-era polyester shirt and coffee-colored sweater.

And let me just say he aged a whole lot better than his clothes did.

It began as an accident — a product of his sparse wardrobe back in the day.

“I was so embarrassed when I got the school pictures back that second year and realized I had worn the very same thing as the first year,” said Dale, 63.

But his wife, Cathy, dared him to do it a third year. Then Dale thought five would be funny. “After five pictures,” he said, “it was like: ‘Why stop?”

So he just never did, right on through this, his final year as every kid’s favorite physical education teacher at Prestonwood Elementary in the Richardson school district.

Dale and Cathy, 62, met in 1973 as first-year teachers at Titche Elementary in the Pleasant Grove area of Dallas. He remembers getting the announcement that school-picture day was coming and that teachers should “wear something nice.” 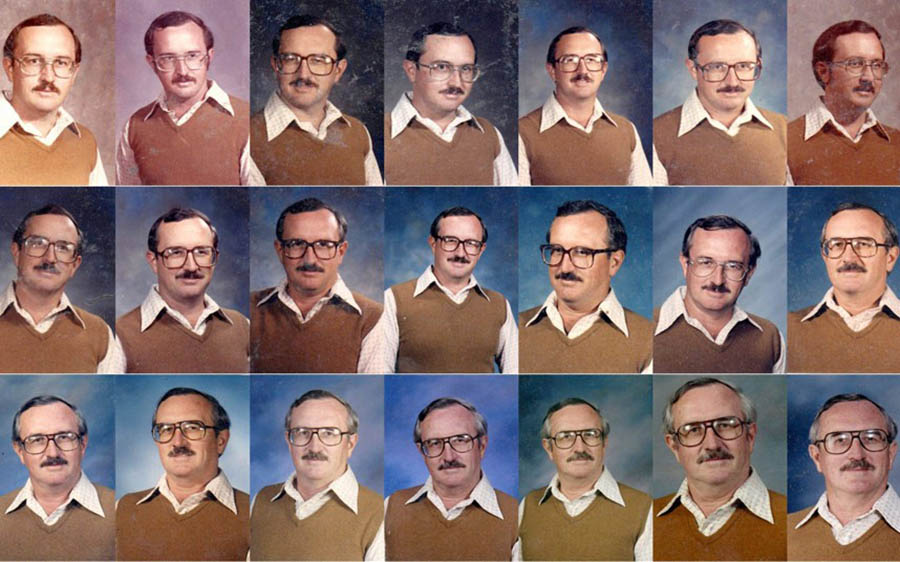 In his case, that was the patterned, pointy-collared shirt with matching wool vest he had just bought at Sanger-Harris in Big Town Mall. “I really didn’t have anything else,” said the man who got to wear coaching shorts almost every day of his career. 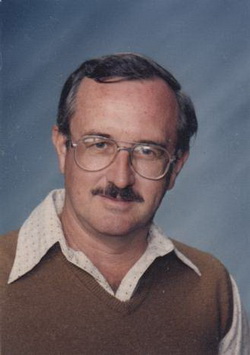 In the later years of his tradition, Dale carried the disco-era ensemble to school and put it on just long enough for the photo. Still, I congratulated him on being able to button up the shirt at all.

The fashion world will probably survive the retirement of Dale’s shirt and sweater vest. But his departure is a real loss for education.

“He took his job so seriously in teaching good sportsmanship — both in athletics and in life,” Prestonwood principal Pam Aitken said. “He taught a lot of kids to be fair and respectful of others. That’s a great legacy to leave.”

Here’s a measure of the respect for Dale. The gym at Prestonwood now has a big sign over the door: “Irby Gymnasium.” 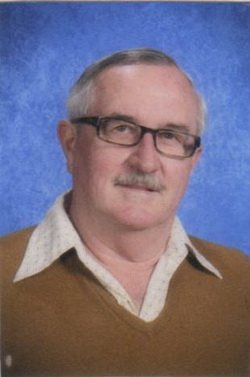 “And not the alarm set at 4:50 a.m.,” added Dale. He helped augment teacher salaries by driving a school bus every morning for the last 36 years.

The Garland couple looks forward to traveling on their schedule, not by the school calendar. They already have a trip to New England planned in September. “Every teacher wants to go see the leaves in the fall,” Cathy said.

“We have promised ourselves we’re not going to eat lunch in 20 minutes,” Cathy said with a laugh.

As for the shirt and sweater vest, Dale figures they will spend a quiet retirement in the back of his closet.

“I don’t think the Smithsonian would want them,” he said.