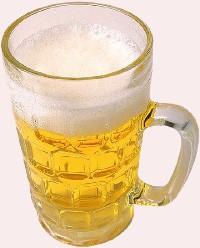 Mike Hammond was bombarded with offers after advertising in his village post office for someone to accompany his 88-year-old father Jack on visits to a southern England pub from a nursing home.

He offered the lucky winner 7 pounds ($14) an hour plus expenses and, after sifting through the applicants, decided on a job-share. Drinking duties are to be divided between a retired doctor and a former military man.

“Dad’s now going to be going down to the pub several times a week — three with his new friends and twice with me,” Mike Hammond told The Times on Thursday. “I want to give him some of his old life back.”